How to choose a LED Driver? Isolated or Non-isolated ? 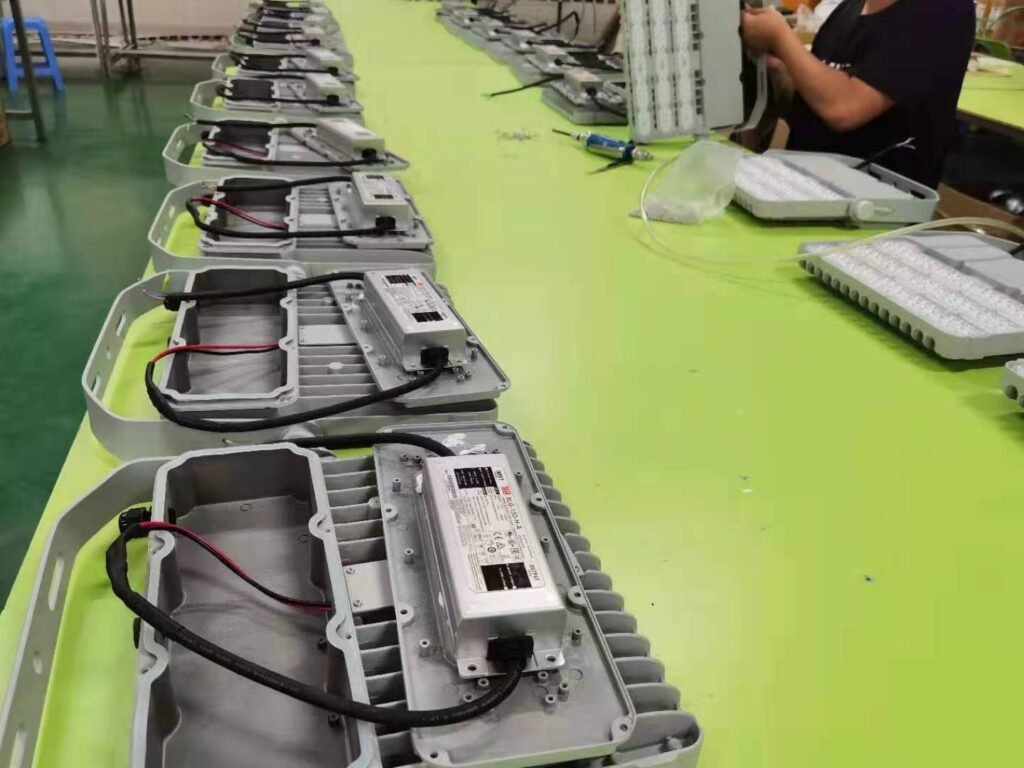 For some buyers who have just entered the LED industry, they pay more attention to brightness and price when purchasing LED lamps, but ignore another important factor–LED Drivers. Actually, the core component of LED lamps is the LED driver, which is responsible for the safety and life cycle of LED lamps.

How to choose a LED Light driver?

It refers to the electrical connection between the input and output through a transformer, the transformer is used to reduce the high-voltage voltage to a lower voltage, and rectify it to a DC output. There is no direct connection between the primary coil and the secondary coil, so there is no danger of electric shock. In the power supply topology, there are mainly various flybacks with isolation transformers, forward excitation, half bridge, LLC, etc.

The input power is directly applied to the load after step-down, the input and output are directly connected through electronic components. The input and working voltage are not isolated. When in contact with the human body, it is prone to electric shock hazard. In the power topology, non-isolated power supplies mainly include Buck, Boost, Buck-Boost and so on.

Both isolated driver and non-isolated driver are widely used in led lights. From its definition, we can see their differences. Then How to distinguish different power supply types for novices.

The easiest way to distinguish is to look at the size, parameters, and price, as well as differences in efficiency, stability, and safety which are more specific for engineers.

Volume  Non-isolated drivers are generally small in size. In order to reduce transformers, the minimum material design framework is used to achieve the same product functions.

Price  The price of an isolated driver is higher than that of a non-isolated driver. Due to the lack of transformers and lower cost prices, non-isolated power supplies are mainly used in more economical types of lamps, widely acceptable in areas where they pay attention to cost. The cost of isolated drive power is high, but its stability and safety are high,which are very popular in the high-end market.

Safety  Isolated the led driver means that the input and output terminals are electrically connected through a transformer. The conversion process of the transformer is: electromagnetic-electricity, not grounded, so there is no danger of electric shock; non-isolated driver in power circuit that is directly added to the LED load through the input and output through the electronic components, there is a risk of electric shock.

A simple chart for easy understanding about pros and cons of led drivers.

3. How to choose a LED light driver?

For LED lights, how to choose a matching LED light driver?

Our suggestion is based on different power and product characteristics.

A.High-power LED lights generally need to use isolated LED drivers. In this case, you must not use a non-isolated power supply in order to save a little cost, otherwise there will be a great potential safety hazard, and the gain is not worth the loss.

B. For low-power LED lights, whether the LED driver is isolated or non-isolated depends on the specific situation.Of course, it is good to use an isolated led driver, but there are at least two conditions, one is cost, and the other is heat dissipation. For isolated power supplies, these two issues are a test.

Which occasions are non-isolated drivers suitable for?

In many cases, non-isolated power supplies can also be used. It is very effective in many situations. The applicable occasions of non-isolated LED driver are as follows:

First,it is the indoor LED lighting environment. This kind of indoor electricity environment is better and the impact of surge is small.

Third,used in situations where the voltage is relatively stable, so safety can be more assured.

In fact, when we are producing LED Lights, Bullx Lighting has adopted the most suitable design plan, not the most expensive plan, in order to achieve the greatest cost performance, which can be widely used in the market.

Ask For A Quick Quote

We will contact you within 1 working day, please pay attention to mail from China.